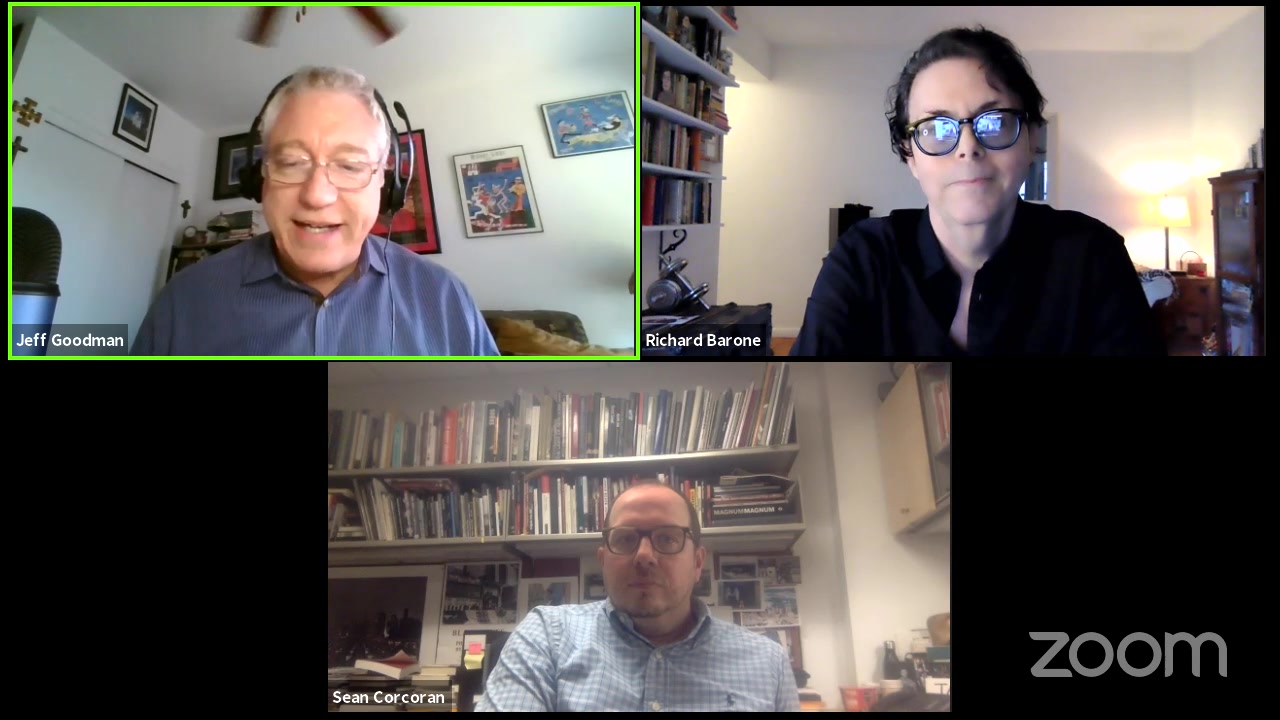 On this week’s show we will explore the new music scene in New York.  Actually, new music from the 1980’s.

My guests will be Sean Corcoran, Curator of Prints and Photographs of the Museum of the City of New York, who will talk about the Museum’s new exhibition, New York New Music: 1980-1986, and recording artist, performer, producer, and author Richard Barone, who was also the front man for the band The Bongos.

‍Tune in for this fascinating conversation at TalkRadio.nyc or watch the Facebook Livestream by clicking here.

The show starts by introducing the topic of the history of music in New York specifically in the 1980’s. One guest is Sean Corcoran who is a New Yorker. He is the curator of prints and photographs of the Museum of the City of New York. He has always had an interest in art and photography. He loves how photos can be both scientific documents as well as art. With the museum, he did exhibitions on film director Stanley Kubrick and graffiti. So much went into creating his most recent exhibition. Many people played a role in it.

The music scene in the 80’s was different depending on the location. Sean states that in New York people were very open with their music taste. Clubs would book performers of multiple different genres. Furthermore, people were experimenting with the crossing of genres. Producers began to use more jazz elements in hip-hop music which also helped contribute to the growth of DJing and MCing. As time passed, the music began to define the location but it was the population that embraced it. This was also a time when many New York musicians began to tour and grow further than NYC.

Tonight’s second guest is Richard Barone who is the front man for the band The Bongos. He is a recording artist, performer, producer and author. He has worked with The Beach Boys among others. Currently, he is writing a book focusing on the music scene in the 60’s. During that time, New York was a very popular spot for new upcoming artists. It became the new place that attracted people. Richard was drawn into the location and became a member of the band as a result. The group got their sound from their love of fusion music. They used that as an inspiration to fuse with their pop foundation.

When the group got started, they immediately started playing in New York clubs like The Peppermint Lounge and Mud Club. The group would work with the venue in order to have their video shown in the club. At first, they were signed to a British label but they eventually signed with RCA records which allowed them to create greater quality videos. The Bongos’ main focus was to differentiate themselves from others. They loved to contribute with others but wanted to establish a sound unique to themselves.