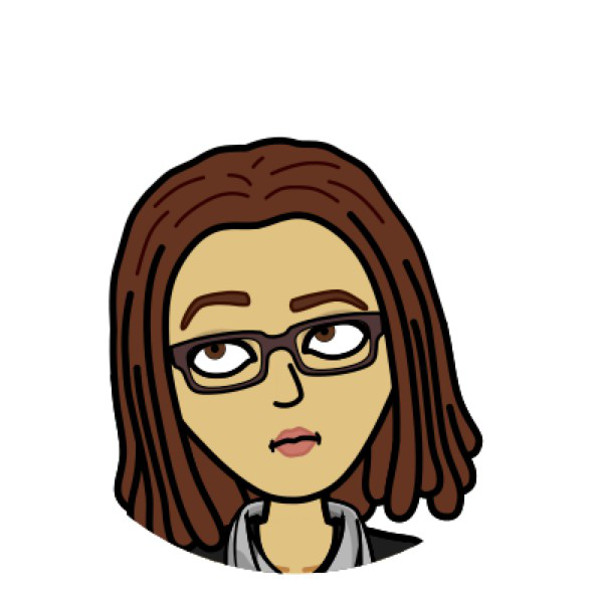 Taking A Dream And Making It A Reality

Antonia introduces her guest, National Recording Artist Yolanda Rabun. Yolanda and Antonia catch up and chat about the old days in law school. Antonia talks about Yolanda’s obvious talent in law school. She discusses her post college career, and working as a Senior Counsel Attorney for IBM.

Antonia plays Yolanda’s cover of Say My Name by Beyonce. Yolanda tells Antonia about how she converted a pop song to slow jazz music. She talks about her career in music, and how it connects and balances with her law career. She says that she went to a preforming arts high school that instilled a love of music and performance in her for the rest of her life.

Antonia plays another of Yolanda’s songs, named Take the Day Off. They discuss her early career and being discovered by a band who she sang with for years. Yolanda talks about being nominated for a Grammy and being on the billboard list. She says that she doesn’t stick to one genre, but dabbles in all genres. Yolanda says that it is important to pass down the arts to your children, and tells Antonia that her children are also musically and artistically inclined. Yolanda discusses being raised in a Christian household, and how she raises her kids with religion.

Antonia plays another song. Yolanda tells Antonia where she can find her music, and talks about her future projects. Yolanda talks about being the best version of yourself, and being a mentor to her children. Antonia asks about Yolanda’s heroes, and she mentions Gladys Knight, Nina Simone, and Nancy Wilson as her inspirations. She says she’s nostalgic for old school singers and talks about how before video and auto tune, singers had to be perfect vocalists. Yolanda plugs her social media and website, and Antonia signs off.