The Mind Behind Leadership 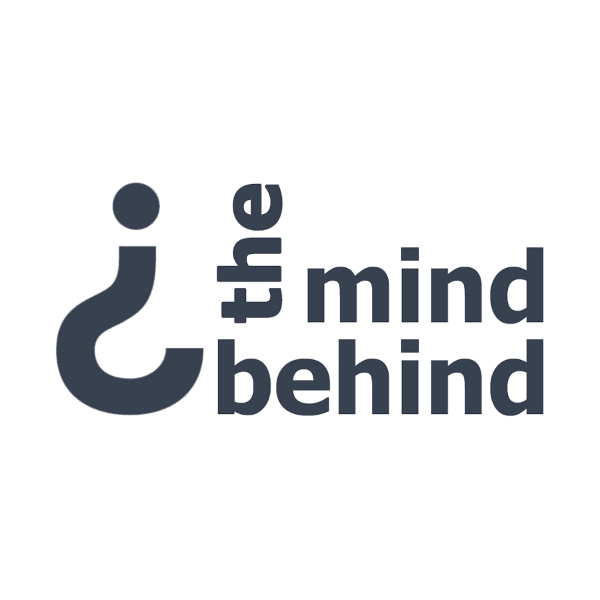 From leaving High School determined to be a Boss to heading up a PLC in the UK and now the Owner of Glasgow Rocks, it's fair to say that Duncan Smillie ﻿hasn't taken the traditional route.

In this episode we will discuss the difference between running a large corporate and a professional sports team. What are the drivers that keep an already successful businessman motivated and, most importantly, why every shot must count when it comes to leadership.

Tonight’s episode is all about how sports and business are very similar in the way leaders handle their teams. Graham’s guest, Duncan Smillie, has been involved in everything from small businesses to retail. Now, he is the owner of the Glasgow Rocks, a professional basketball team.

After leaving school at 16, Duncan found that the experience he gained at such a young age was way more valuable than any degree he could have gotten. He firmly believes that experience and hands-on training is the best way to learn. His unconventional path to success has allowed Duncan to do the things he enjoys while still maintaining a good work ethic.

He promised himself very early that he would not let the things he can control lead to his downfall. So to ensure success, he surrounds himself with people who are good at what they do, and inspire him to be better. Putting faith in your team’s skills makes for a trustworthy, strong work environment.

There are many parallels between sports and business. One business/ sport parallel  is recruiting. When finding a new player or employee, it’s important to follow your gut. Being honest with yourself and the people you interact with will benefit the team as a whole, whether on the court or in the conference room.

In this process, mistakes will always be made. Yet, learning and growing from mistakes will make you a much better leader in the future.

Throughout Duncan’s journey, he met many people that inspired and mentored him. Those people lead Duncan to become a mentor figure himself. He takes a lot of pride in seeing his younger former employees and coworkers succeed later in life.

From sales teams to sports teams, Duncan has done it all. As a huge sports fan, a Celtics fan in particular, Duncan knew he wanted to do something in this industry. He now owns the semi-pro basketball team of Glasgow, The Rocks.

His role as owner is fairly hands off, he cannot control the outcome of the team. He has had to come to terms with that lack of control, but it has made him a more trustworthy leader.

Graham and Duncan continue by discussing the rising popularity of basketball in the UK. They dissect why Micheal Jordan was so successful, and how he inspires Duncan today.

Graham and Duncan compare the New York and Glasgow scenes and discuss why these big cities are such great business hubs. They continue by exploring what it’s like to work in the sports industry, and the challenges Duncan has faced.

Duncan talks about why losing is ultimately a positive thing. Loss has taught him many hard lessons that have improved not only the team, but his own life. He notes that communication and growth have been key factors in his success as a leader.