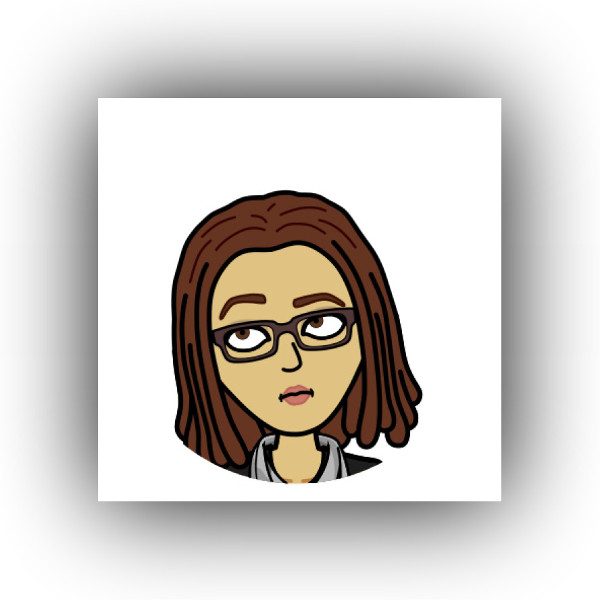 [NEW EPISODE] RESET - Picking Up Where We Left O﻿ff

Hello Friends. I am back.

It's been a minute and lots of glad, sad and mad things have happened during my time away. On the show this week, we will touch base with previous show guests and hear from new faces.

﻿It is a worrisome time right now and we all need to lean into our discomfort and learn new and different ways to enrich our lives. Tune into So Now You Know Thursdays at 5pm and say Hello to an old friend:)

‍
Tune in for this discussion at TalkRadio.nyc or watch the Facebook Livestream by clicking here.

Antonia Thompson reintroduces her show after a two year long hiatus and returning to the Talk Radio NYC family. She brings back some old guests to discuss current events in the wake of the Coronavirus pandemic and the strengthening Black Lives Matter movement. Guy Fortt is president of the Stamford, CT NAACP chapter. He says that racial struggles that his community endures are not new, and he worries that the movement will eventually lose the public's interest.

Antonia and Guy discuss the systemic issues within the United States that contribute to racial inequality. Antonia and Guy shift topics to discuss the covid epidemic post lockdown, and the public health tolls that could mean, especially in African American communities.

Antonia asks Guy what's the best way to enrich the community and create lasting change. Guy says that the famous Montgomery Bus Boycott lasted almost half a year before they made any change, pointing out that the recent protests aren’t nearly persistent enough to make big structural change. Guy tells Antonia about the changes the NAACP are attempting nationally, as well as locally in his hometown. Antonia and Guy discuss Donald Trump’s reelection chances and the impacts his supporters make around the United States.

Dr. Tishiara Armah, joins the conversation. They discuss mental health in African American communities, and talking to their children about racially charged current events. Guy says that as a father of three young black men, he teaches his children to be passive, calm, and polite to authority figures. Dr. Armah weighs in on the mental effects police encounters have on members of the African American community. She says that being compliant with the police never ensures the safety of the victims of police brutality. Dr. Armah mentions that just like citizens don’t always understand their rights, police too aren’t sure what authorities they have.

Guy says that his occupation as a firefighter often keeps him safe during police encounters, and tells a story of being arrested then saved by his fire chief. Guy talks about the local change in Stamford, CT created by the NAACP, and about possible and current reform of police brutality. Antonia thanks her guests.