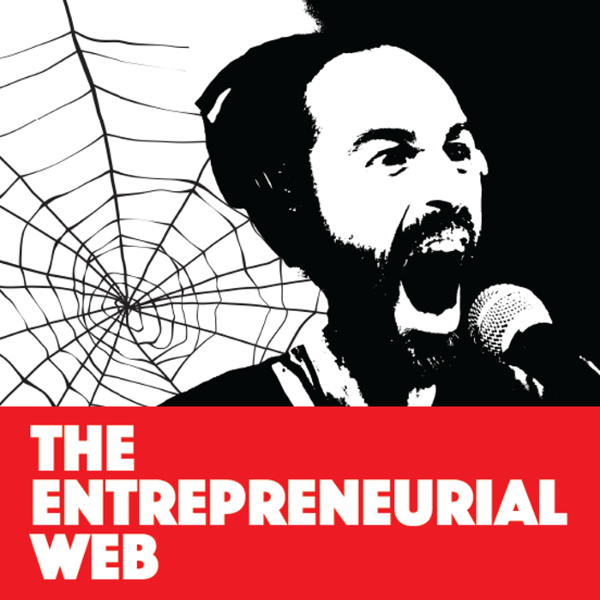 This week I have the absolute pleasure of having as my guest one of my first mentors & bosses. Our relationship goes all the way back to my teenage years with Tony Disilvestro.

A native of Wildwood, NJ, Tony grew up boot-strapping in the pizza industry up and down the East Coast. He is now the CEO of Y-Not (Tony backwards) Italian headquartered in Virginia Beach, VA.

He is the epitome of serial entrepreneurship - there are few industries he hasn't participated in - and his main mission going forward is how to safely reopen the economy. He also recently launched his own podcast and mentorship program, The Y in Entrepreneur.

“It’s better to have 20% of five things than 100% of one,” says the guest of the show, Tony Disilvestro, currently living out of Virginia Beach but originally from New Jersey, who starts the show by reminiscing with Jeremiah about when they first met. He goes over his history as an entrepreneur and a restaurateur starting with his first business at eight years old.

Jeremiah relates how the resilience he’s learned from Tony is helping him through these rough times for restaurants and Tony expels his business philosophy and discussing the current situations with his own restaurant.

Tony and Jeremiah talk about reopening and the guidelines for doing so. Tony also gives out some projections on how the restaurant-world will be after the pandemic is over and even not attributing some of the upcoming failures on the shutdown, noting the patterns in the economy, but also predicting more success post-recession.

Tony talks about his past businesses and talks about the significance of the name of his current venture, Y-Not. They also talk about millennials in entrepreneurship and the importance of the question, “Why?” Tony closing the show with what he believes makes a true entrepreneur.