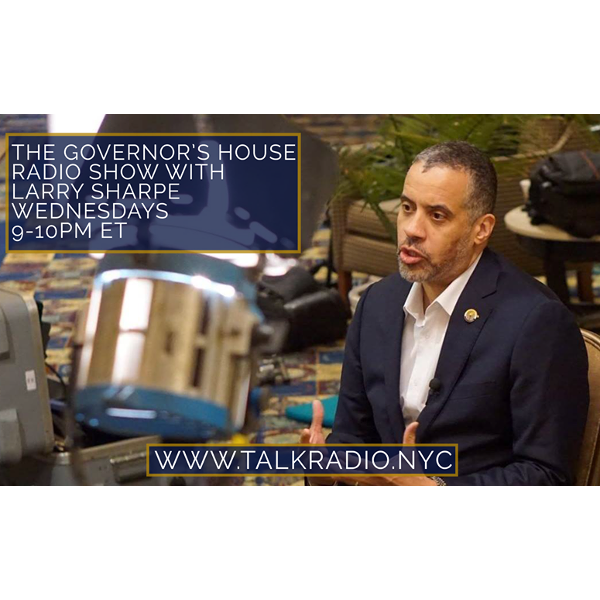 THIS WEEK: Drugs and Guns

Larry begins the segment by announcing the topics which are drugs and guns. Larry recognizes that Cynthia Nixon isn’t popular with Democrats. Larry believes that the answer to ending the drug war, is to end the drug war. In order to end the drug war, we need to look at the models that work and pull from those models, such as ending decriminalizing marijuana. Larry wants to help victims of the drug war, and does not want this issue to become a racial issue. Larry supports the second amendment, but wants to get rid of the Safe Act because he’s against it. He doesn’t believe that the laws put in place would have prevented the most recent school shooting because the shooter was unhappy and targeted people he didn’t like. The issue isn’t the firearm, but rather the people, especially unhappy people who target people they don’t like. Larry believes that as a third party candidate, he is the ideal candidate for political office because he will be able to please people who lean left and people who lean right.

Larry begins this next segment, by answering a listener’s question. It is difficult, as a third-party candidate, for Larry to get the attention from the media and press that major parties get. Larry wants people to run because they believe they are capable of making change and are capable of winning, and not just running as paper candidates. He would prefer fewer paper candidates run because a lot of people who are clearly incapable of winning are wasting time and resources. Larry is more concerned about getting people to take interest in the Libertarian party and winning an electoral vote and making a ballot.

Larry begins this final segment discussing prison reform, and improving conditions for correctional officers. He wants to create CRUs, Community Reform Units, which would bring together CO’s and volunteers, to help bring criminals, who may not necessarily belong in prison, gain skills and knowledge to get out of prison. Larry answers a listeners question on how to make commuting more affordable for residents of New York, since issues such as rising gas prices are making it difficult for commuters to be able to afford commuting. He suggests that getting rid of tolls will help make commuting more affordable. Join Larry Sharpe’s mailing list to be able to vote on lawn signs and gain early access to lawn sign sales. If elected governor Larry will tax Marijuana and Hemp will tax them the same as onions because he doesn’t want extra taxes. He wants the tax base to rise without adding new taxes so we avoid issues like rising costs of cigarettes.

If you want to join this movement, LarrySharpe.com