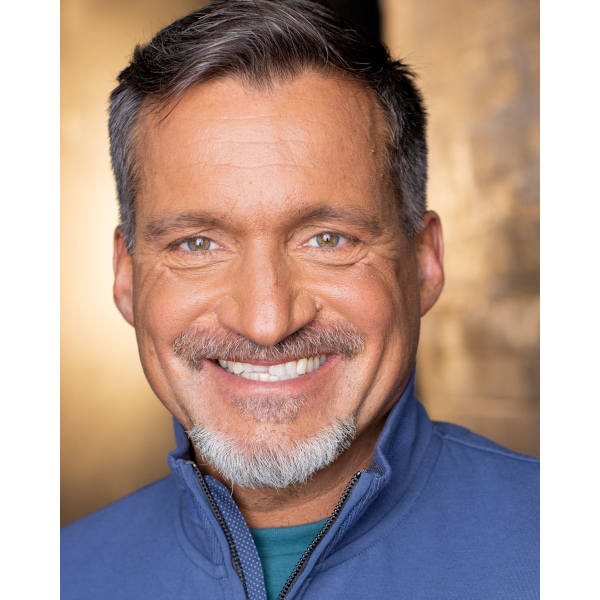 Kevin Michael Barbaro was born Kevin Michael Winchell on March 16, 1970. His name was changed to Kevin Michael Hadsell when his mother, Dorothea, married Daniel Hadsell in 1972.He spent the majority of his childhood first in New York and then in Vermont.

As a teenager, Kevin was a football, wrestling and track athlete during the school year and a baseball player in the summer. He graduated from South Burlington High School in 1988. Kevin attended the University of Vermont for physical education and ran varsity track and field for four years, specializing in the long sprints and multi-event competitions.

He then moved to South Carolina, where he completed a degree in journalism.In January, 2013, Kevin moved to New York City to become an actor. He lived out of his car for the first 18-months until he earned his SAG-AFTRA membership after having landed a National TV commercial.

By 2021, his resume features over 150+ different TV, Film, Modeling and Commercial appearances. Primarily making his living as a commercial actor, he has been in numerous National TV commercials and national print ads. His appearances on a variety of crime shows and independent films shows his versatility.Outside of acting and modeling, Kevin founded the non-profit animal rescue, Rocky's Rescue.

He is also the owner of a LIVE entertainment production company and is partners in a flooring company. He calls Myrtle Beach his home with residences in LA and NYC.