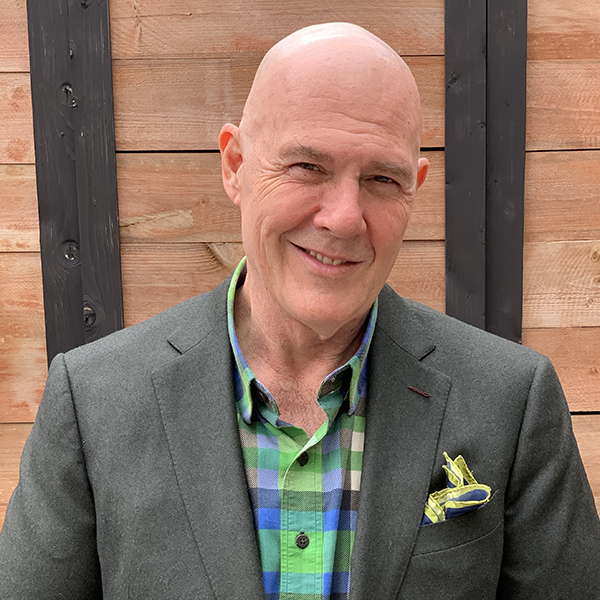 Joseph Franklyn McElroy is a technology Renaissance man – serial entrepreneur, business leader, technologist, marketer, and performance artist. He is an expert in inbound marketing, content marketing, and search engine optimization (SEO) balanced with a deep understanding of brands and the emotional and psychological marketing elements which can enhance their appeal to consumers. His expertise with big-data tools, SEO strategy, and implementation and what he calls “wise content development” have allowed him to work with some of the top brands in the world.

As the CEO, CTO, and co-founder of Galileo Tech Media, he leads a distributed network of digital marketing professionals that assist high-profile clients, such as Marriott International, Starwood Hotels and Resorts, The Ritz-Carlton, Better Homes & Gardens Real Estate and Travel Leaders, to generate targeted search engine traffic and meet their business goals.

Prior to Galileo, McElroy was the founder and CEO of Corporate Performance Artists, a New York-based inbound marketing firm focused on quality content. He grew the firm to several million dollars in sales, before leaving the company in 2012 to attend to the health of his late wife.

McElroy began his career at IBM as a telecommunications staff programmer. He went on to become a team leader at the company where he led the development of Internet Gateways that allowed Internet traffic to flow over IBM’s proprietary networks worldwide. While at IBM, he won the IBM Division Award for Technical Excellence.

Among his many non-profit roles, McElroy is the past New York City Leader of SEMPO, the world’s largest trade organization for Search Engine Marketing professionals. He served on the board of governors for the General Society of Mechanics and Tradesmen of the City of New York and he founded the New York Inbound Marketing Professionals Meetup with over 1,000 members. McElroy is also a museum recognized performance artist (internationally) and a cultural supporter. His poetry has been published on the Jumbotron screen in Times Square.

He attended Duke University on a full mathematics scholarship he won in a national competition, graduating with a Bachelor of Science degree in computer science and economics. He currently lives in the New York City area with his new wife, Simone, and infant twins Anya and Henry. McElroy also has a grown son, Ethan, from his prior marriage.