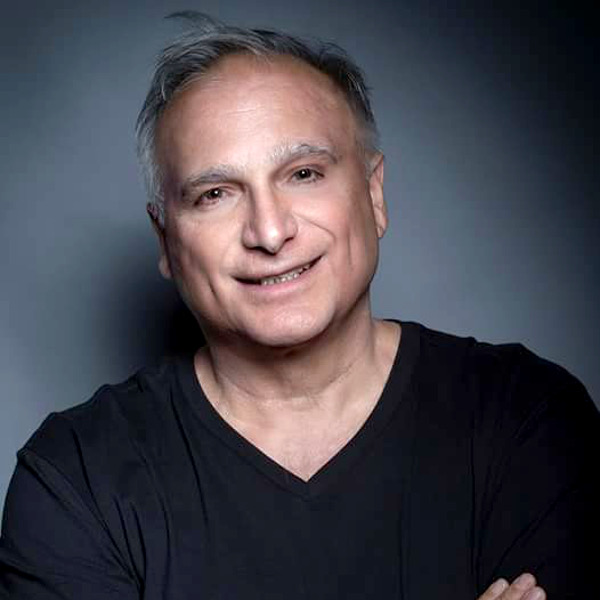 The Extra Innings Podcast is hosted by Albert Dabah, a video producer and director, social worker, and a life coach. Albert recently released his first feature film titled Extra Innings, about his experience living through the suicides of two of his siblings while he was a young man His film was supported by leading mental health organizations including SAVE and NAMI, and he has used it and his personal experiences to help spread awareness of mental health and illness, with the goal of reducing the stigma surrounding it and promoting mental wellness.

Albert is running his video production company Simba Productions, which he started 41years ago after getting his MSW and practicing as a licensed therapist for six years. He has now combined both interests with his film, and is moving forward with life coaching to continue this work in that field. He believes that discussing mental health as a normal aspect of life will help reduce the stigma of mental illness, and make us more understanding and compassionate as people.